My name is Heather Waring 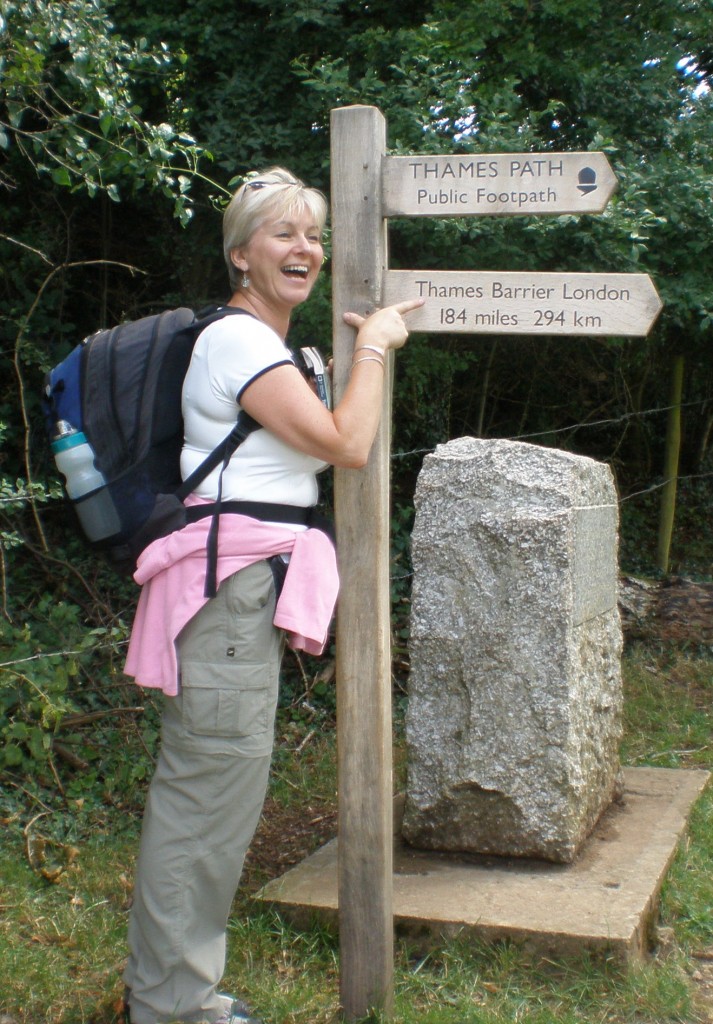 Self care is a philosophy I’ve lived by ever since I was diagnosed with burnout and adrenal fatigue.

Though I didn’t realise it at the time, that diagnosis ended up being the greatest gift. It forced me to stop. To get back in touch with me. To look after my health. To examine and reevaluate what I needed and what I didn’t.

Along the way, I rediscovered my love for walking.

Walking had been an integral part of my life since I trekked the Great Wall of China in 1999. And it became a huge part of my recovery as I worked on my overall health and well-being.

I now work exclusively with women who due to the pressures of life as a woman – where they tend to everyone else and not themselves – become disconnected, overwhelmed and stressed. My goal is to prevent other women reaching the same level of burnout and adrenal fatigue that I did.

Where it all started…

After first certifying as a coach in 2000 over the subsequent years I ran successful practices – first specialising in career development and retirement coaching, and then focusing on managing and coaching CEO’s of small businesses.

Over the years I have been an active member of the Federation of Small Businesses; founding member of the Association for Coaching; and chaired the Women in Docklands network, and the Chigwell and City groups of the Athena Network.

In addition I was a frequent broadcaster on coaching issues – writing regular columns for the Sunday Express; Cosmopolitan Magazine, Glamour magazine, the Newsquest group and for Essex Life. As well as contributing regular articles and tips to many other publications, I was also resident Life Coach at Fish4Jobs and was chosen to be the career expert on ‘Britain’s Worst Boss’ for channel 5.

My life was adrenalin packed!

I burnt out myself in autumn 2013 and although taking some time out, only dealt with it superficially before jumping back in again and finding myself in a similar place 12 months later.

I was diagnosed as having fairly extreme Adrenal Fatigue and this time I listened and appreciated this great gift. I took time out for me and only returned to work in October 2015.

On my return to work I knew that my work would need to be different. And I decided to focus my business upon my passion for walking.

This was also one of the tools I used to help me in my recovery. It’s also my ‘me time’, my meditation and planning time, creative time and also allows me to indulge my other passions of food and wine, photography, travel and spending time with wonderful people.

A need greater than my own.

My experience, coupled with the number of women I speak to who are stressed and disillusioned in many ways, made me want to focus on ensuring others didn’t end up in the same situation I did.

I wanted to help these women find some time and space to really explore their lives and look at what needed to happen for them to live a life that they loved. A life that they wanted to jump out of bed every day to continue with.

I wanted to help them stop this path to burnout and to adrenal fatigue of which I feel we have a hidden epidemic. This is because so few people know about it and diagnosis comes from a nutritionist or naturopath rather than a doctor.

I also wanted to help women who have got to the burnout stage but this is something which I will do in the future.

What can I do to help you?

I’d like to invite you to join me in introducing walking into your life in a way that is the right fit for you. Why not start off with the free online programme “7 Days of Mindful Walking” and experience how getting out in the air and focusing on the now can enrich your life, or explore the options below and join the walking revolution. 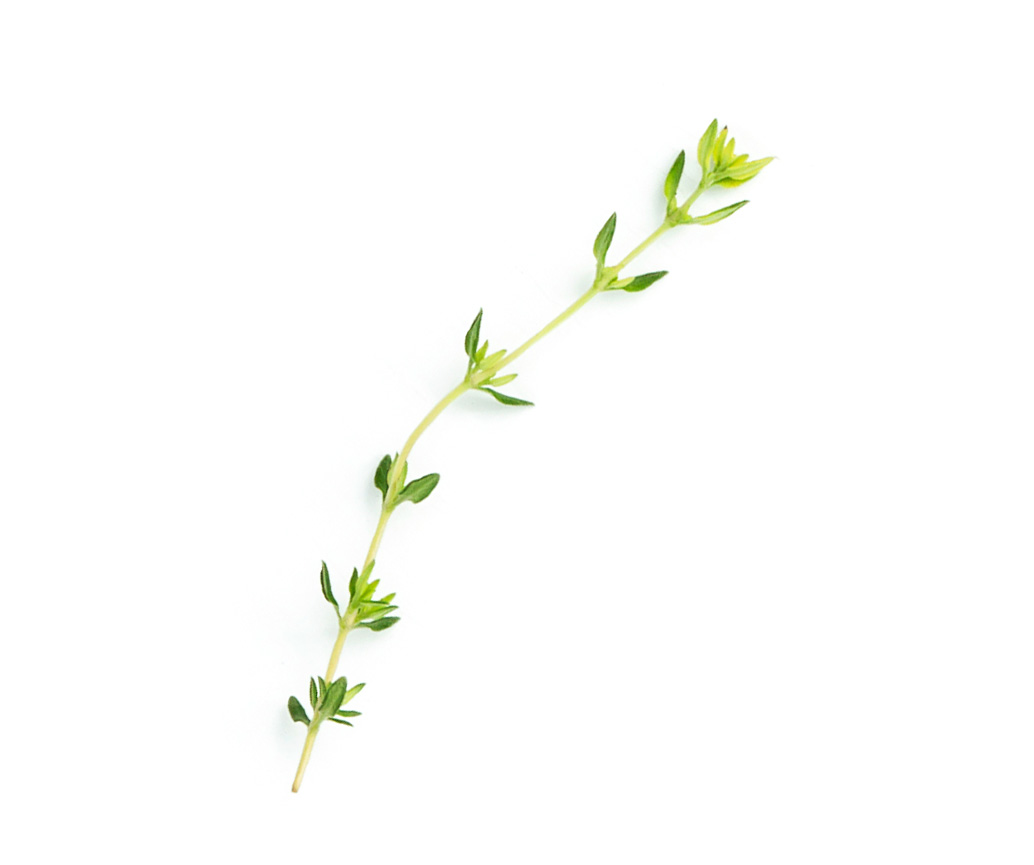 Prefer to start small? Take a couple of minutes now to join our Walking Program. 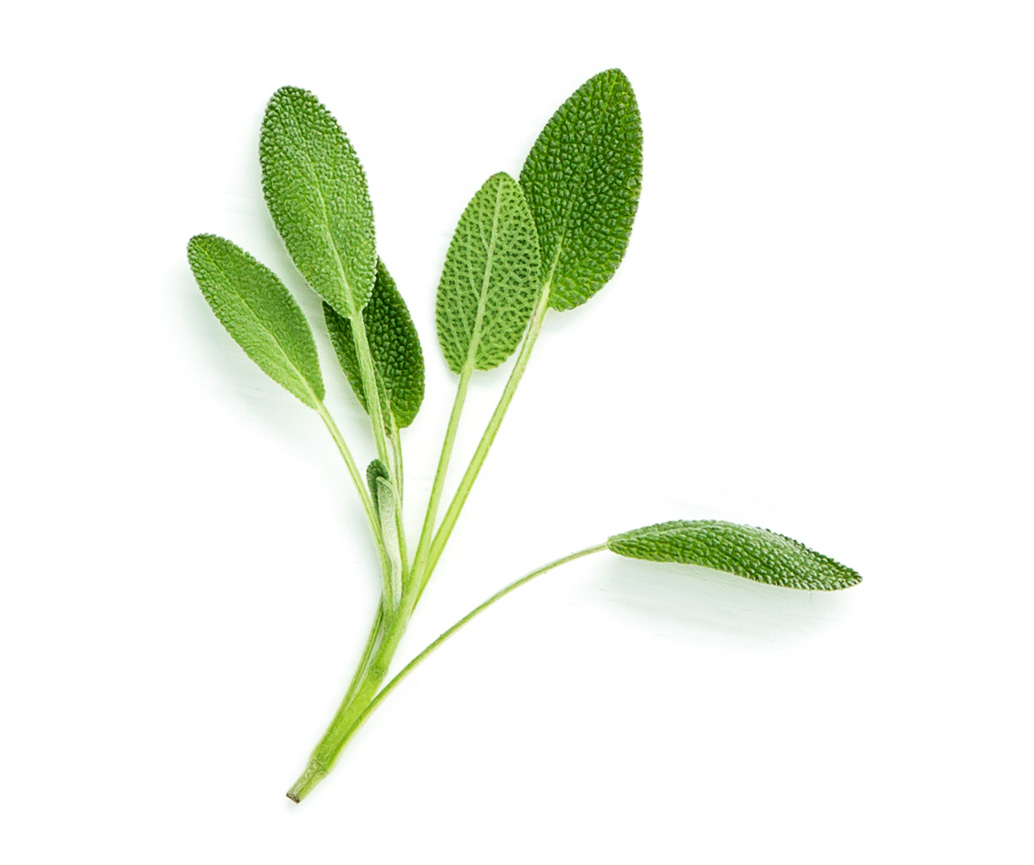 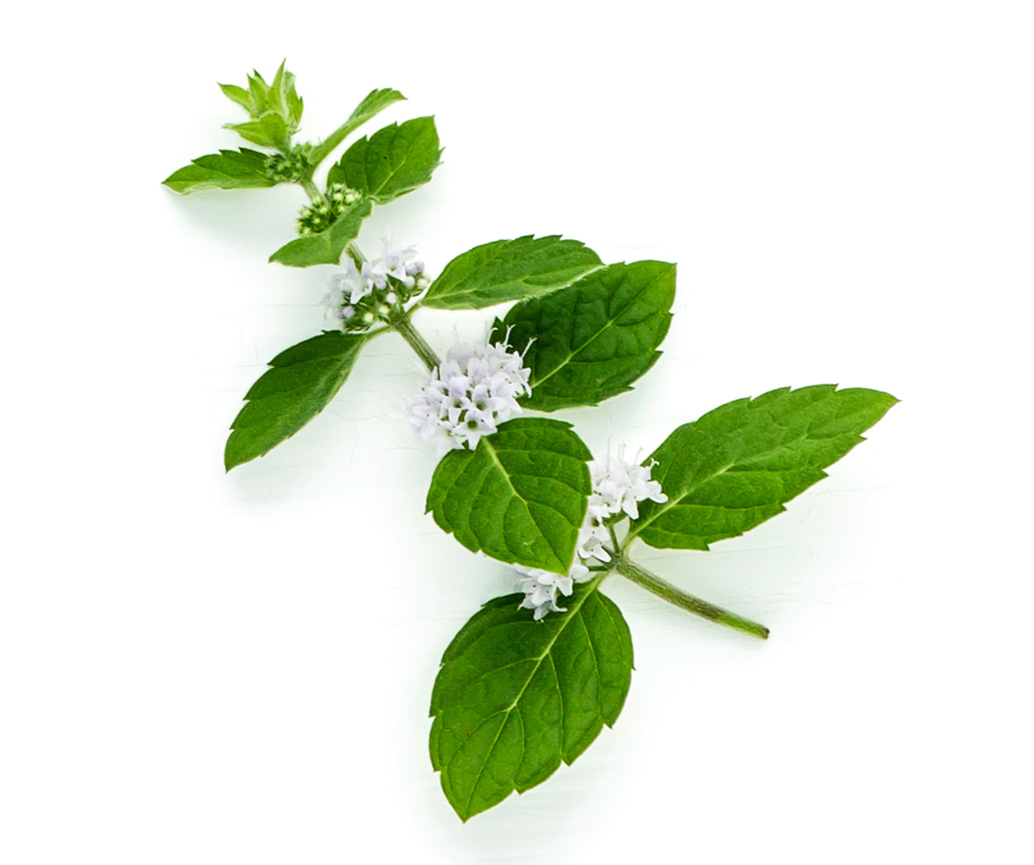